It's been a while! You'd think I had a kid and became one of those people who just dropped off the face of the earth or something. I always swore I'd never be that person, but as parenting has shown me, sometimes it happens. And now I have a whole lot of extra grace and compassion because of it.

Thankfully, I'm still creating; I've been uber blessed to be back on Graphic 45's design team as a Special Projects Designer after taking a year off to get settled into motherhood. I promise to do a better job of uploading my projects here! Because you know there is *always* some kind of back story. ;)

While we're on the topic of kids ... I decided to enter the Lawn Fawnatics Challenge #77, which is baby-themed to honor Kelly Marie's new baby coming soon! I have a couple sweet friends who are expecting littles this fall, so the timing is perfect! That and I've grown a newfound obsession with Lawn Fawn. Their little critter / food stamp sets and dies are so darn cute!

So friend #1 has three boys. She is finding out baby #4's gender early next month. She's recruited one of our dear friends to put together the surprise for her, as she's so lovingly done for her other three kiddos. I thought I'd add to the celebration by giving her a card to open up after she finds out!

I will NOT know the gender ahead of time, so I made her two cards: a neutral "boy" one and a pink "girl" one. (I'm hoping for team pink this time around!) I'm going to fill out both cards and send them both to our mutual friend. "But how will she know which card to give so and so?" you ask. Great question! I stamped a cinnamon roll on the back of the cards; the one with eyelashes is the girl card! It's such a tiny detail, that I don't think my friend who is expecting will catch. Or at least I hope. ;)

Without further ado, here are the gender reveal cards I made using Bun in the Oven and some silver sparkle trimmings: 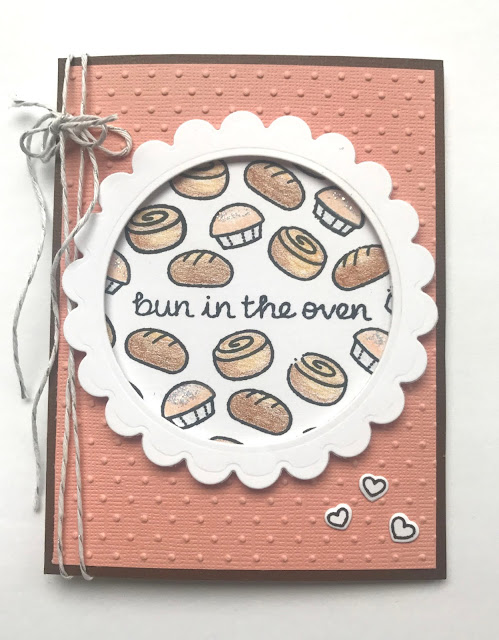 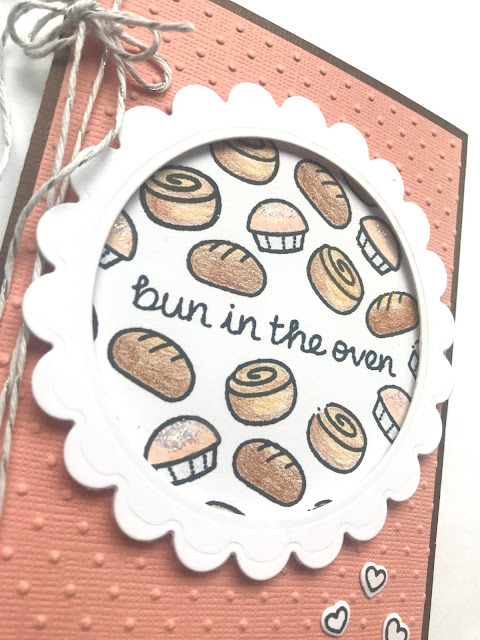 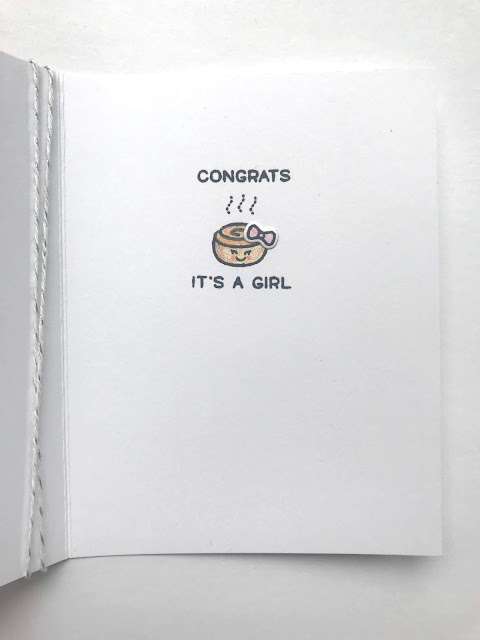 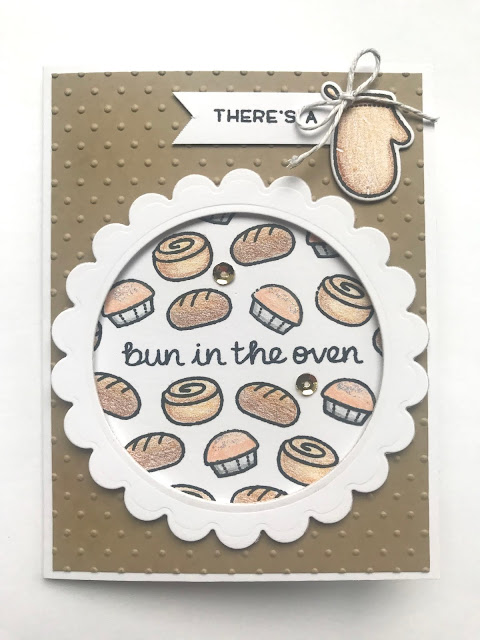 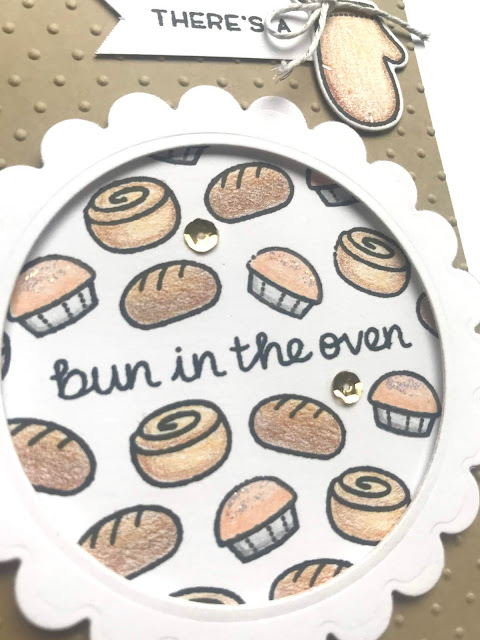 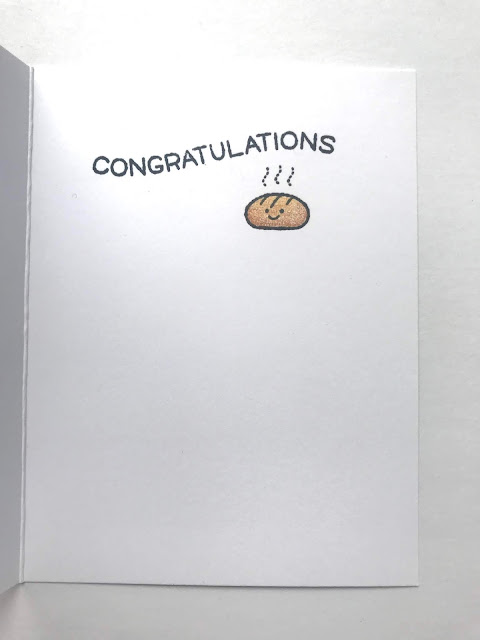 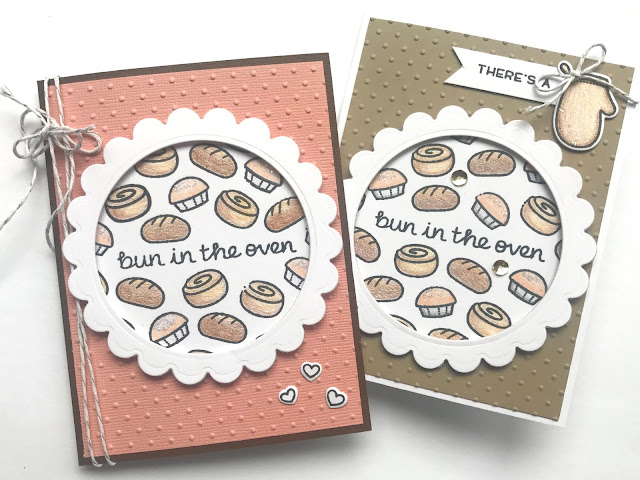 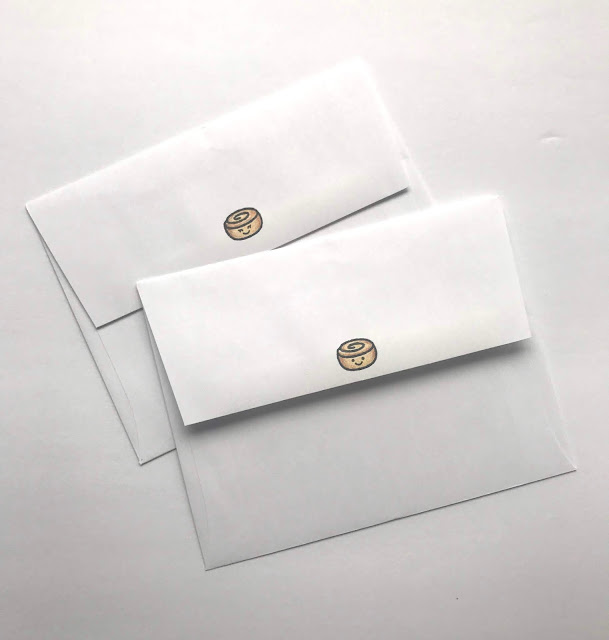 Since the pandemic took over, I've found so much solace and happiness in creating. Granted, I can only do it certain times of the day (as in, when a little person isn't around to get black Memento ink all over himself or blue glass glitter all over the dining room). But when nap time or bedtime hits, what relief! Have you guys and gals been feeding your soul with creativity, too? I hope wherever you are, that you are well and still finding time to create and put smiles on others' faces!

PS - we'll find out in a couple weeks which card my friend will receive!

Maria
Papercrafter, chronic fussy-cutter and recovering sweet tooth. Thanks for stopping by and being my blog-pal! 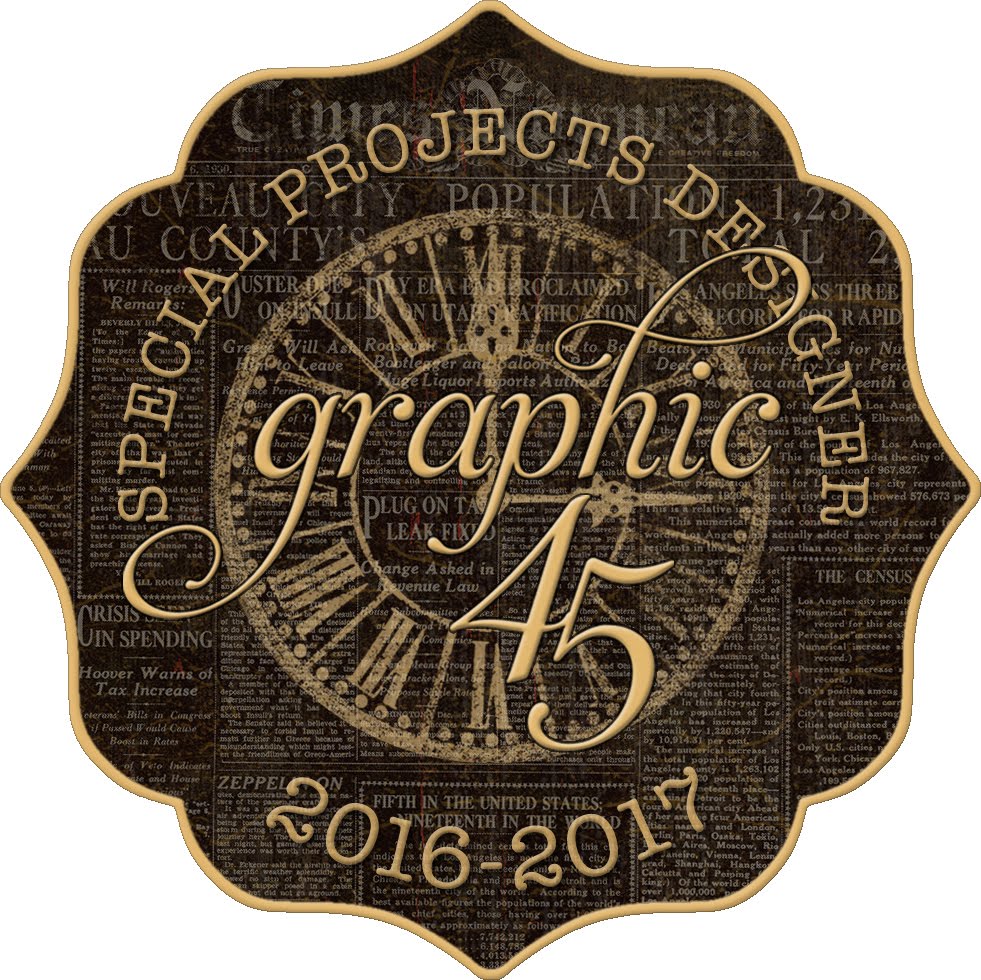 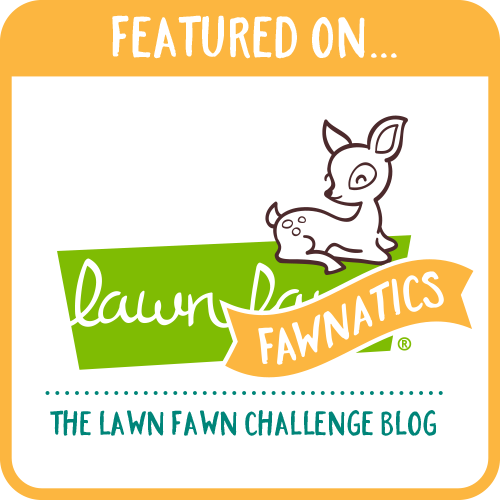 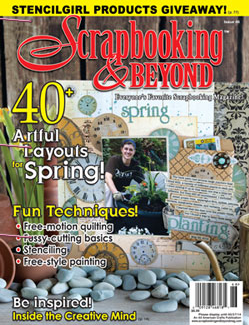 All photos and projects are creations of Paperiah, unless otherwise noted. You're totally welcome to recreate projects for inspiration and personal use, but not for commercial purposes. End of cranky copyright notice.